SKIN CANCER AND MOLE EXAMINATION IN HIGHLAND AND NEW PALTZ 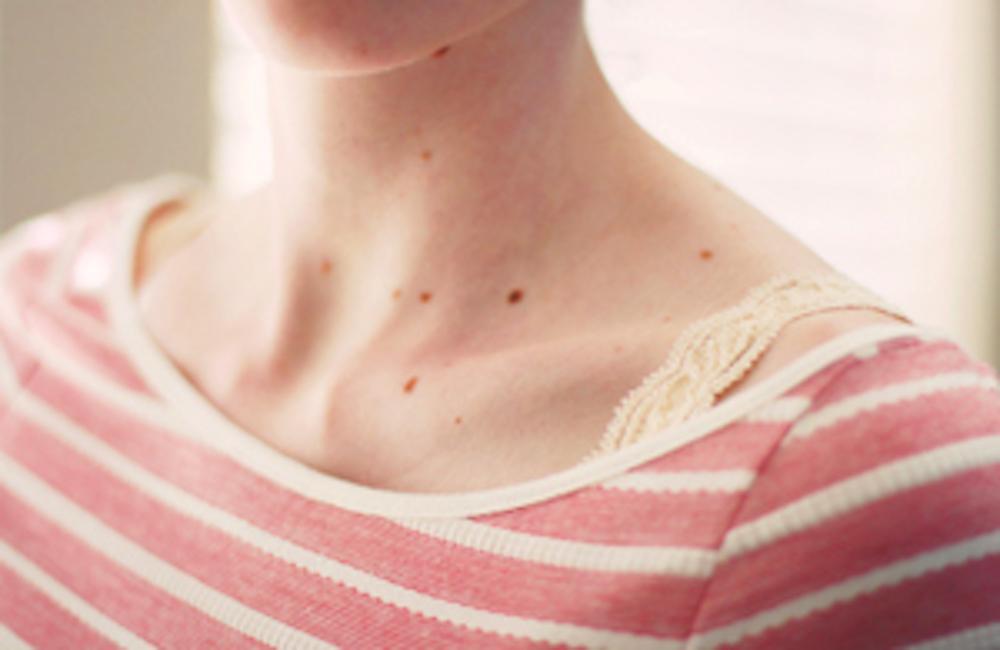 The best way to look for early signs of skin cancer is to carefully watch and examine any skin moles and discoloration. Small areas of red or brown rough, scaly skin may be actinic keratosis, a precursor lesion of carcinoma. Odd bumps and sores may turn into cancers. And many cases of melanoma begin as moles or as dysplastic nevi.

A small area of abnormal skin might be actinic keratosis. The skin is usually rough or scaly in texture, and can be red or brown. Sometimes they bleed. They tend to gradually thicken, and if left untreated can form a fairly large, scaly mass in the skin. These are precursor lesions to squamous cell carcinoma.

Basal cell carcinoma usually begins as a pearly bump on the skin or as a sore that will not heal. They may have visible blood vessels under the skin near the site. Often a central depression with crusting and bleeding develops on the bump as it progresses.

Most individuals have 10 to 30 moles on their bodies. These are small skin growths that are round and smooth. They can be elevated or flat. Sometimes they are brown or pink, other times they match the color of the surrounding skin. It’s a good idea to carefully examine all of the moles on your body each month and look for changes. Perhaps take a photo or two of the moles for comparison.

Moles that change are of particular concern. New moles that suddenly appear are also of concern. Moles that ooze, enlarge, appear, or change shape or color should be checked by a dermatologist. The ABCDE criteria can be applied to identify suspicious moles that need to be checked:

Not everyone has dysplastic nevi, but some people have as many as 100 of them. These are abnormal moles that are more likely than regular moles to become cancerous. They are irregular in shape, with notched or fading borders. They are typically rather large (quarter-inch across or larger), and can be flat or elevated. They can have a rough, pebbly surface or can be smooth. Anyone with dysplastic nevi should get a regular examination by a dermatologist.

Get it Checked Out

If you have any doubts or concerns at all about a mole, discoloration, bump, or sore on your skin, the best approach is to have it checked out by a physician, like Dr. Weinman at Essence MediSpa and FirstCare Medical Center in Highland. Even if it isn’t cancer, he can provide advice on how to remove or eliminate the blemish and restore the skin’s appearance. 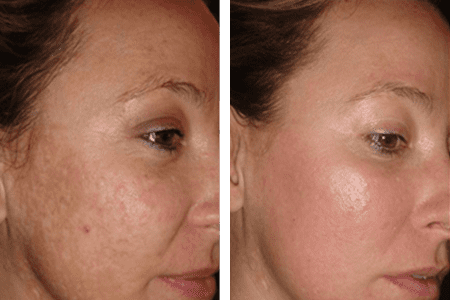 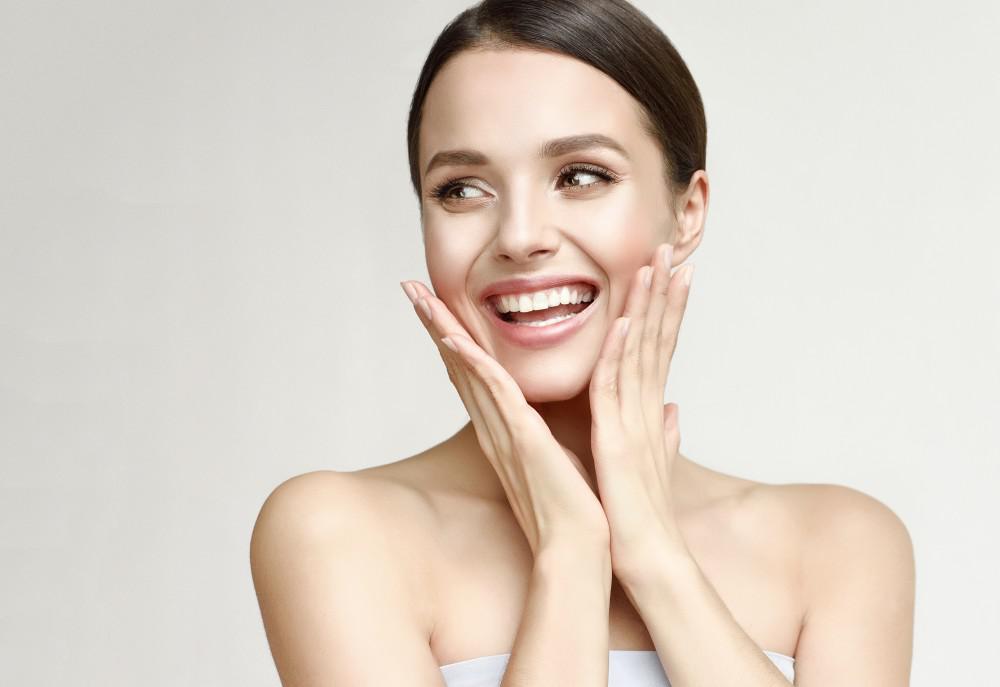 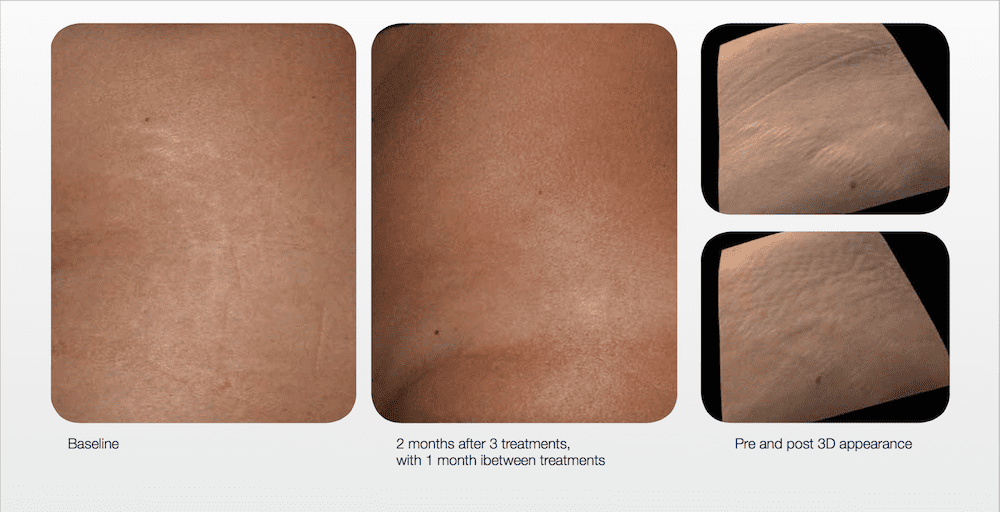 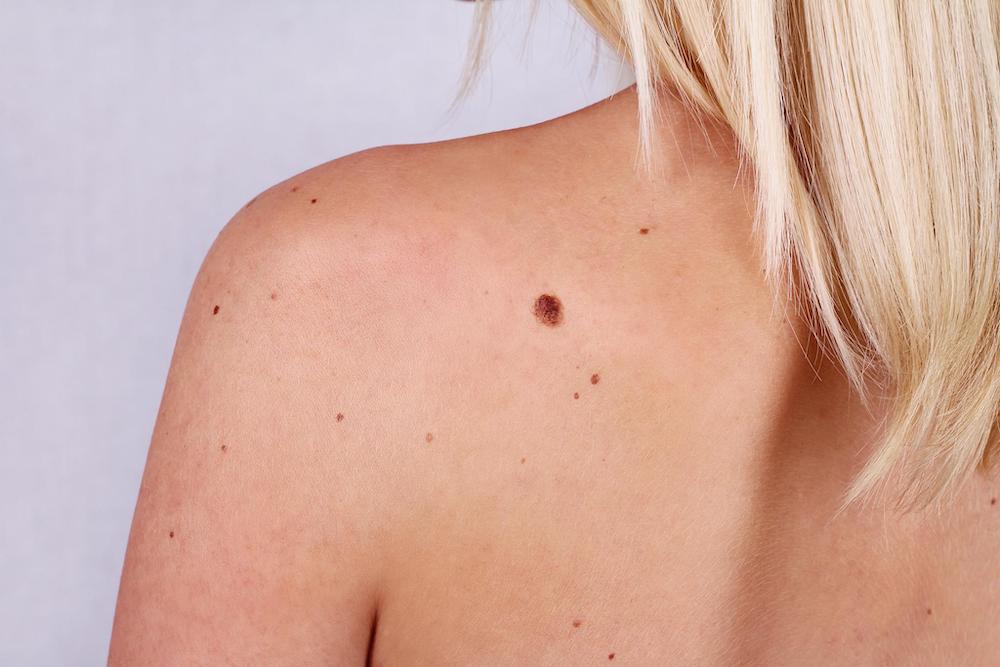 Moles are nothing to be alarmed about. They naturally occur when skin cells grow in a cluster instead of being spread out. 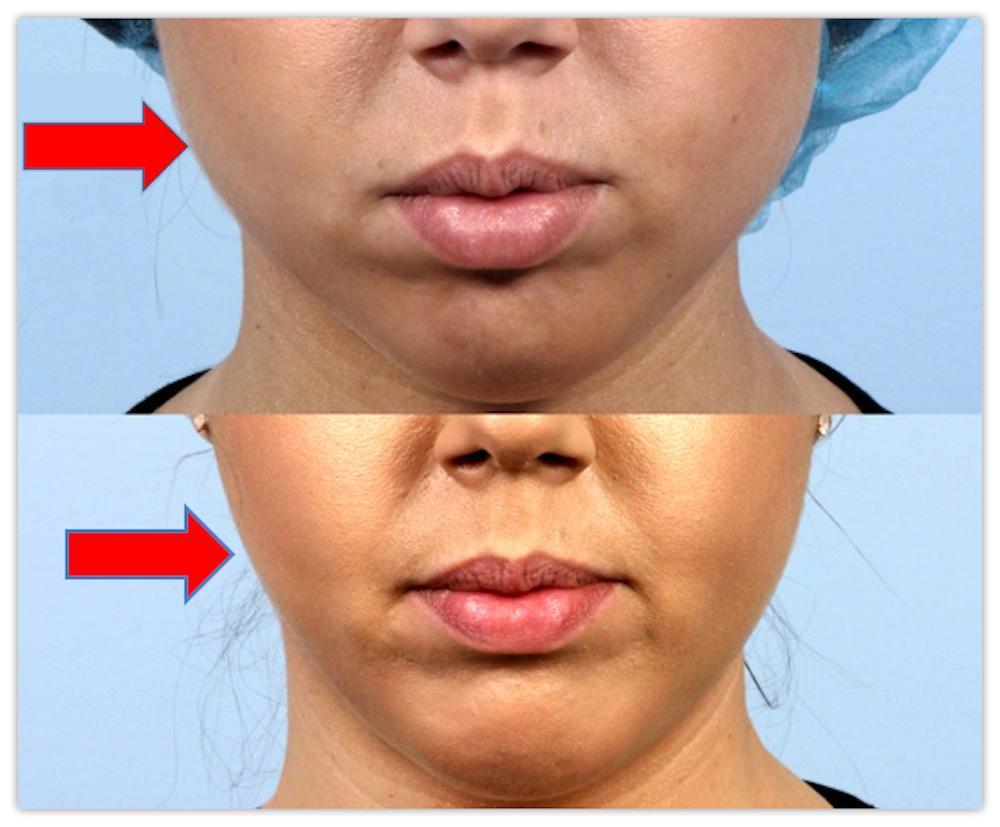